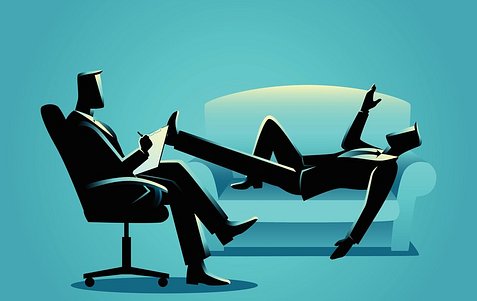 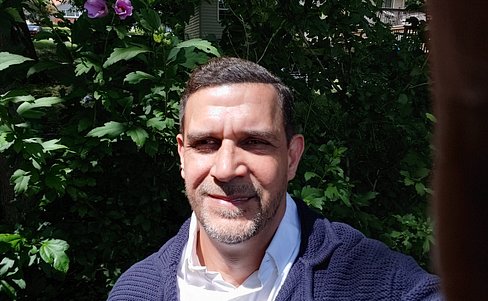 I am a Licensed Clinical Social Worker (LCSW- Lic# 088028). I established OTP Change in August of 2018 as I saw there was a need for online therapy for consumers who wanted to begin therapy, but due to time constraints and travel were unable to fit therapy into their busy schedules. I have been aware of the growing use of Telehealth medicine over the past several years and with growing technology and security for confidential health information, I was able to locate Simple Practice. Simple Practice is an Electronic Health record platform for clinician's in private practice and small group practices. Simple Practice allows for their software to be used on a desktop, laptop, tablet and smartphone either through web-based application or by downloading the app from the Google Play store or Apple store.

I want to tell you a little about myself, I graduated with a B.A. in Psychology from Brooklyn College in 1999. Right after graduation I worked as a Crisis Intervention worker for Covenant House Crisis Hotline (9line) for a year, then later returned part time for 5 years. In the 4 years after graduation I also worked in Preventive services, Homemaking, and Early intervention for Children Services.

I started at Northside Center clinic in Spanish Harlem in NYC in 2003. While at Northside I worked as a Home-Based Crisis Intervention (HBCI) worker where I provided services to families with children ages 3 to 18 who were at high risk of hospitalization. While at Northside I returned to school in 2011, and completed my master’s in social work at the Silbermann School of Social Work at Hunter College in NYC in 2014. I soon found a new position as a Care Manager for Adults with medical concerns at Montefiore Hospital.

In 2016 I started as a Bilingual Psychotherapist for Andrus Children’s School Based clinics, where I am currently employed and now Supervise Social Work Interns.  It was while I was employed at Andrus that I came up with the idea for an online therapy practice. This occured after seeing how families struggled to keep their appointments, they always had valid excuses, "traffic, kids' soccer and basketball games, after school activities, medical appointments, etc.. I saw there was a need and that is how I started my private practice OTP Change.